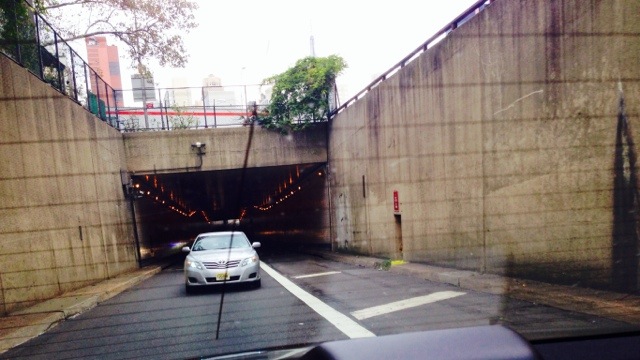 Well, I suppose it’s merely a- Later New York.
Anywell, I’m Austin bound and getting excited, almost as excited as I get before Banff. I suppose the only reason I’m not quite there on the happy ha-ha scale is that I’m missin’ the fellas. That’s right, I’m making this journey on the solo tip.
What journey?, you ask. Well, thank you for asking. Austin Film Festival. That’s the journey. Our feature script Shoot This made it as a Second Rounder which opened a bunch of perks and meetings. Pride. Yay us.
Anywho, the event is a week long but all the second rounder goodies are over the next 3 days and I intend to listen, talk and shmooze myself to a productive trip.
And what are you there to sell?, you ask. Why, that’s a whole new post, I believe.